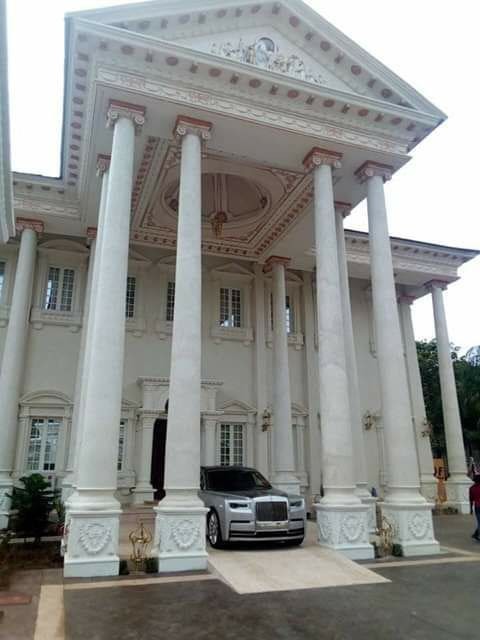 Billionaire businessman, and the chairman of Orange Drugs Limited, Sir Tony Ezenna, on Sunday, November 11th, had the house warming for his new mansion which he recently completed in Lagos state.

The exquisite castle is reportedly located at Bourdillon road in the Ikoyi area of Lagos.

Minister of Labour and Productivity, Chris Ngige, Senators; Dino Melaye, Osita Izunaso, Chris Uba and many others, were spotted at the house warming ceremony in Lagos. 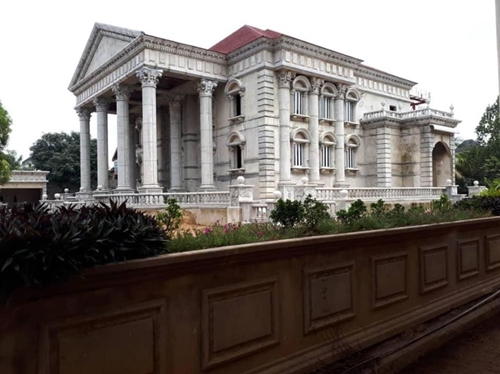 The billionaire who also has an exquisite mansion known as ‘Elenma Castle’ in his country home in Owerri-Akokwa local government, Imo State, also acquired the latest Rolls Royce Phantom 2019 which he parked in his new home.

See more photos and videos of the breathtaking palace below; 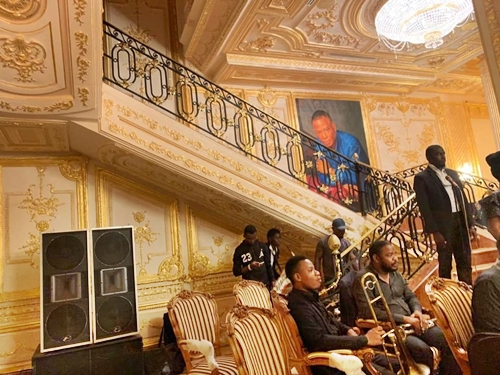 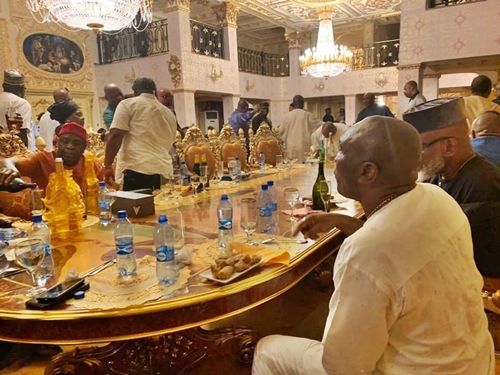 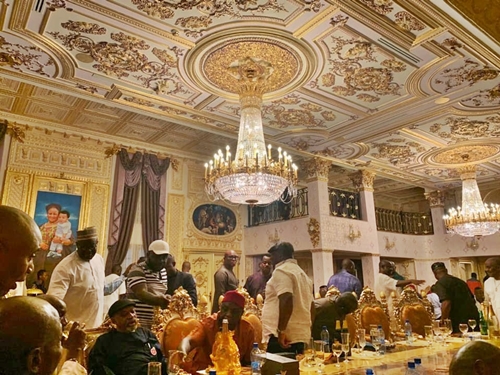 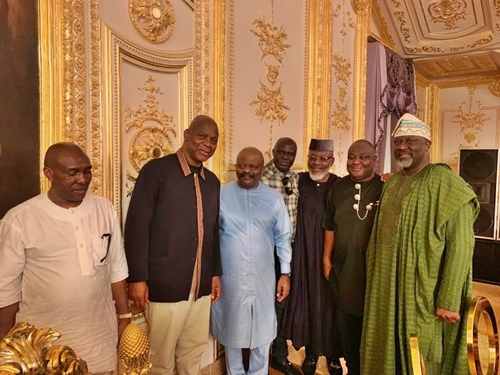 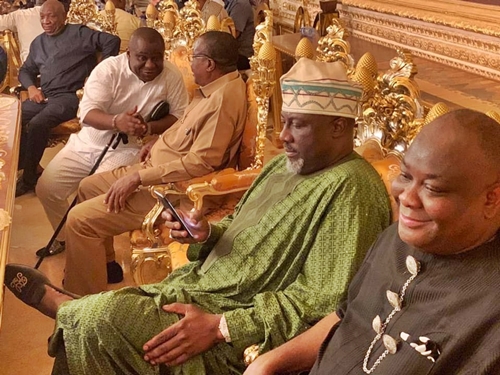 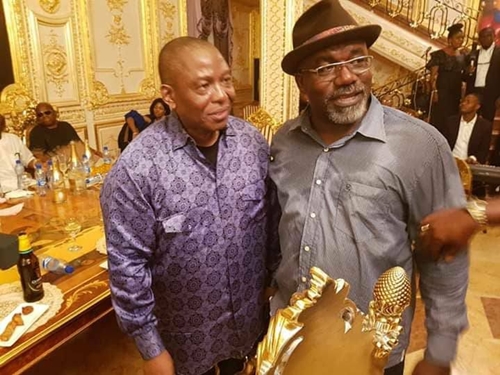